Loons Landing Brewery and Tap Room is owned by three beer enthusiasts: Scott, Amy, and Paul. They started brewing together in 2015 and have been improving their craft ever since. Along with the three major partners, Loons Landing is also very much dependent on a number of staff members (both paid and volunteer), friends, family, and VIPs to help the brewery succeed. 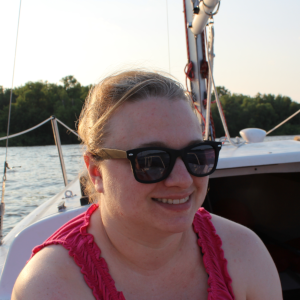 Our fearless leader, Amy, has been brewing beer since 2013. Amy is a serial entrepreneur, having started a number of different businesses since 2006. Her drive and experience in finance and business management have honed her negotiation skills to a point where she's able to make deals work for all parties involved. Her kindness, empathy, and emotional intelligence make her an amazing person to work with.

Amy's primary responsibilities at Loons Landing Brewery involve all day-to-day management of the facilities and staff. 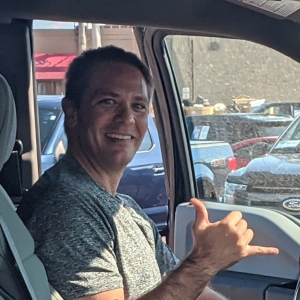 Paul is a pilot by profession. After starting homebrewing with Scott in 2015, Paul decided almost immediately that his goal was going to be to open a brewery and push high-quality beer to the rest of the world. His passions also include Kung Fu, where he originally met Scott in 2003, and cars. He owns two Mustangs (a green 1972 and a Wimbledon White 2015 GT), as well as a Ford F350 Super Duty (guess which one is used for brewery work). 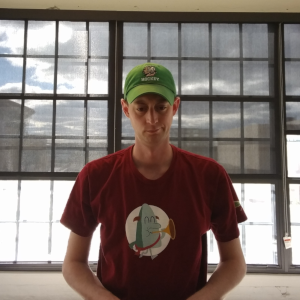 Scott started brewing in 2013 when his aunt, Jackie, purchased him a homebrew starter kit containing a recipe for "Scot's Brown Ale". Since then, he has reworked over 75 recipes and brewed over 200 batches at home. An Engineer by training, Scott brings a number of logical processes and engineering rigor to the brewing process.

Scott's responsibilities include oversight of all equipment and processes during brewing, installation/configuration of new equipment, intellectual property management (including recipes, brewing processes, and inventions), and all management of all information technology at the brewery. 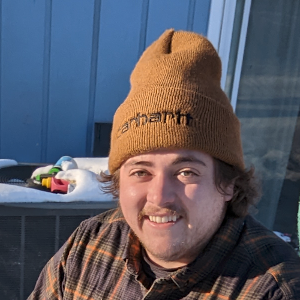 Riley started with Loons Landing in the Spring of 2022 when he approached Amy for an internship with Loons Landing as part of his coursework toward achieving a Brewing and Beer Steward Technology certification with Dakota County Technical College. After working with us for a number of months and assisting us in getting set up, Riley agreed to join us as our first full-time brewer. He handles the day-to-day brewing process, raw material inventory management, and maintenance of the brew floor and surrounding facilities.

In his free time, Riley enjoys canoeing and being out on the many lakes of Minnesota.