We've added the beautiful black walnut slabs to the top of the bar! After a lengthy leveling process involving putting the slabs on the top of the bar, removing them, adding sheets of OSB, re-leveling, affixing them using screws to the frame, cursing, removing screws, re-leveling with shims, affixing AGAIN, measuring, etc. (ad nauseum), we finally got to a point where things seemed ready to begin our finishing process.

After affixing the slabs to the bar, our next job was to make sure that the slabs were flat. In an ideal world, we would've run them through a large jointer and thickness planer, but we decided to take the hard route and simply flatten the bar top in place using hand planes and an electric hand planer. After all, how hard could this be?

Somewhere around 30,000 hours later, we finally had a (reasonably) flat bar top. The next step was to mask the holes and seams using a resin, to achieve a "river" throughout the bar. We drew curves on the bar top indicating where the "river" would flow, and routed these curves in various widths to create the pathway in which the resin would sit.

We then poured the epoxy with help once again from Jake at 612 Milling. We were looking for a blueish green color (think like Caribbean water). The initial epoxy pour went quite well, but we would later have to carve out sections that either weren't deep enough initially or that had imperfections we wanted to correct. This spot replacement of epoxy was incredibly time-consuming, and, to be honest, quite frustrating.

Once we were done with the epoxy pouring (and it cured for 24 hours), it was time to sand and polish. We ended up over-pouring quite a bit, so we had to use the electric hand planer in order to quickly remove some of the over-pour before moving on to a belt sander, and, after that, several random-orbit palm sanders. Our neighbor, Ty Ostroviak, from Great Northern Door, was kind enough to give us some advice and allow us to utilize his company's tools to assist in this arduous process.

Finally, the moment everyone had been waiting for arrived - it was time to oil and polish the bar! At recommendations from Caleb from Rockler Burnsville, we decided to use Odie's Oxi Oil as a surface finisher.

We used a power buffer to both apply and polish (after application). This process was incredibly satisfying. So much so that the little ones wanted to help, too.

Finally, FINALLY, the top was finished. The end product looks beautiful and hides blood, sweat, and tears within its grain. Here's a sample of the finished product, but to see it in all it's glory, you'll have to come check it out in person. 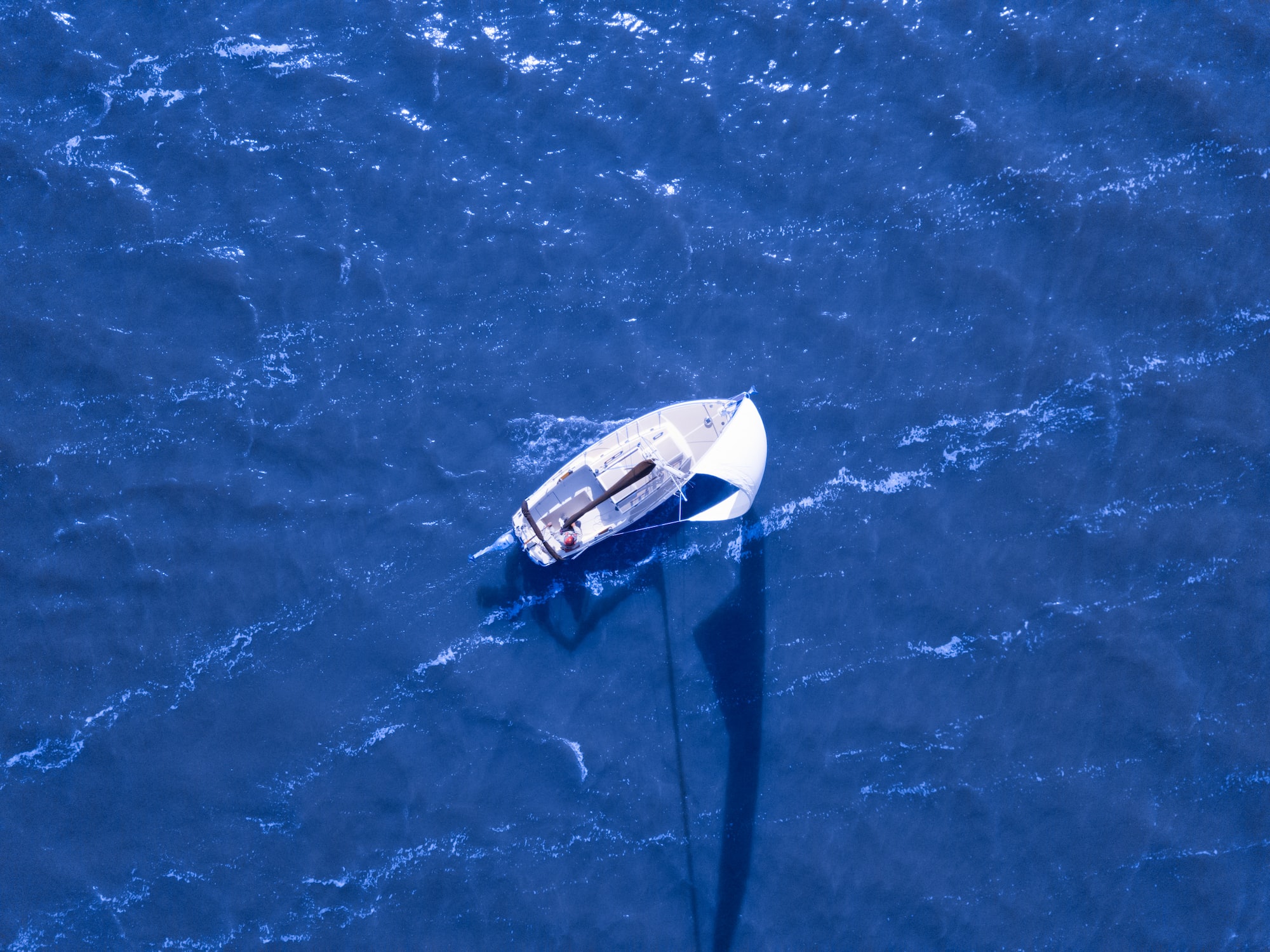 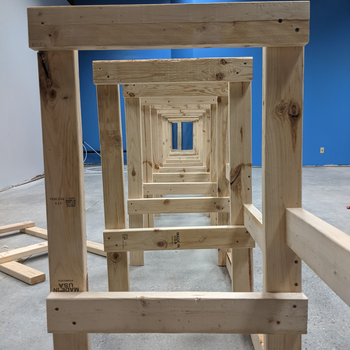 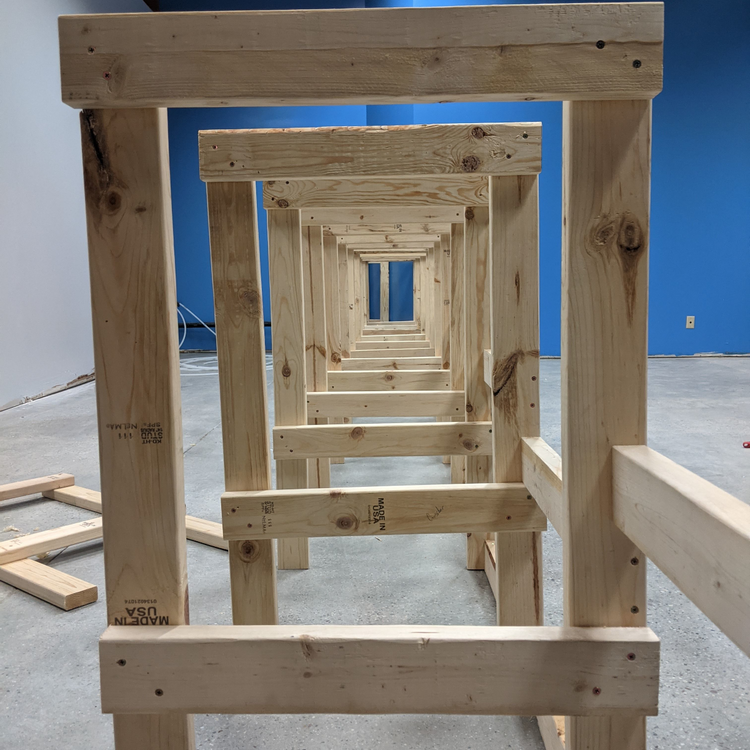