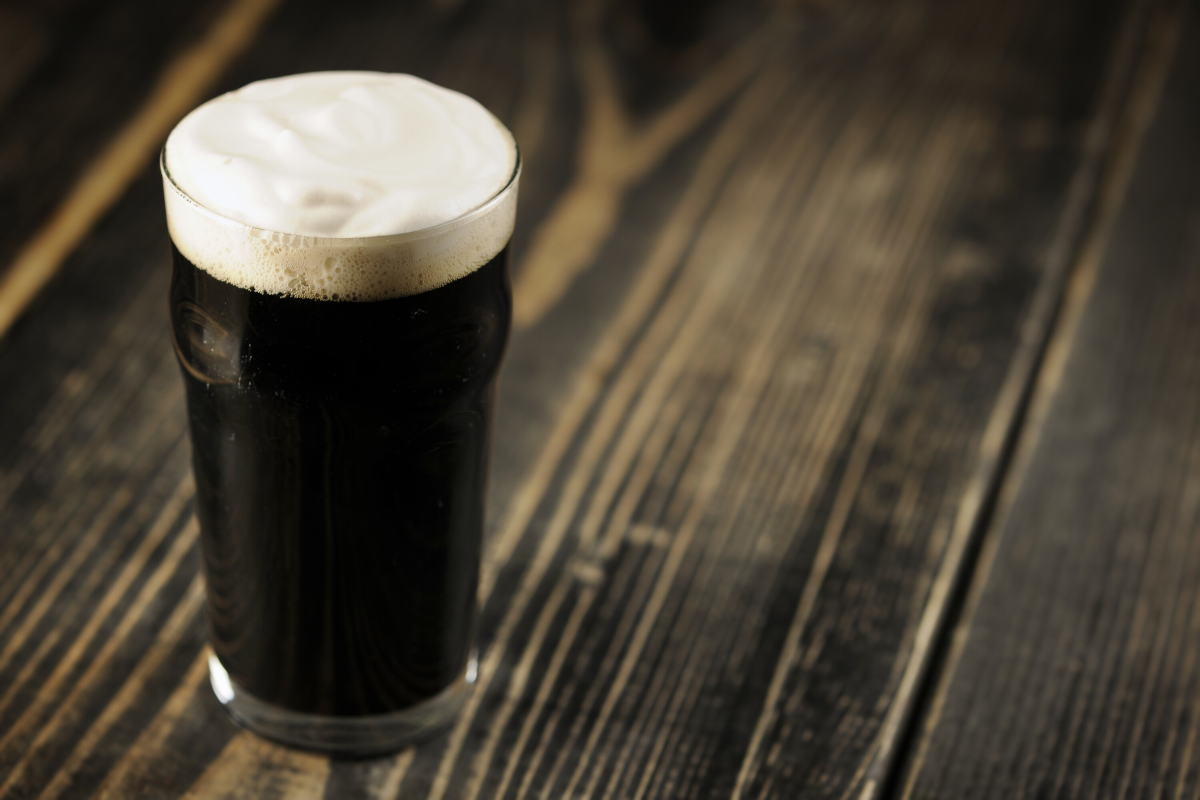 A few years back, I had the following conversation with a bartender, Mike:

(Mike): Hey, Scott. We just got in a new beer. You want to try that instead of Sam Adams today?

(Mike): I thought you were a beer expert. Basically, it's like an IPA but it's hazy.

(Scott): So they didn't filter it?

(Mike): Nope. It says it gives it more flavor and robustness.

(Scott): What does that mean?

(Mike): I thought you were a beer expert.

"Hazy IPAs" are, essentially, unfiltered IPAs with more hop additions during the phase called "dry-hopping". Dry-hopping is the addition of hops, usually in secondary fermentation, to increase the hop aroma in the beer. These additional hop additions cause more hop oils to be in the beer, causing the "haze" that gives the beer its name.

Beer styles change and adapt at a very rapid pace. Like food, though, sometimes this is just marketing. "Hazy IPA" styles are not simply marketing - there is a provisional BJCP style for these beers, which are less colloquially called "New England IPAs" - but the annoying thing comes about when a real technical term is overused and becomes almost fad-like.

This may be blasphemous coming from a brewer, but I'm actually not a really big fan of IPAs. I prefer maltier beers, and beers with a significant balance between the hops and the malt over hop-forward beers. That said, it doesn't mean I won't drink a good IPA, nor does it mean I don't brew IPAs for those that do like them.

Here at Loons Landing, we decided to make our own version of a hazy, but, because we're loons, and because our expertise lies in stouts, we decided to make a "Hazy Stout" instead. It is malt-forward, with a significant coffee flavor on the front. It finishes clean, with an aftertaste of hazelnut.

So what makes it "hazy"? Well, the hazelnut, of course. Hopefully, soon you'll be able to come to try the world's first-ever "Hazy Stout". Who knows, it might even become a style one day, and you can say you drank it before it was cool. 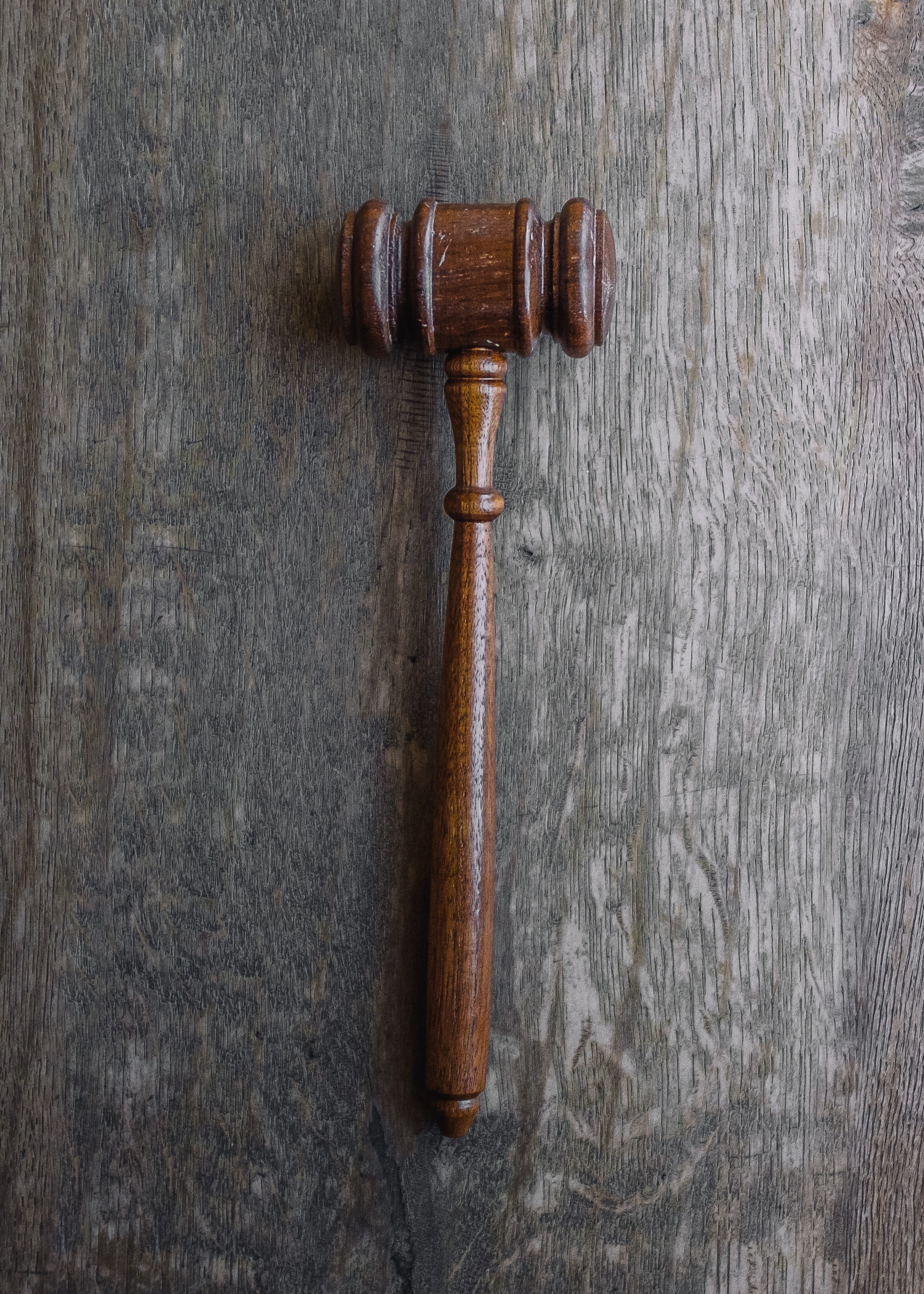 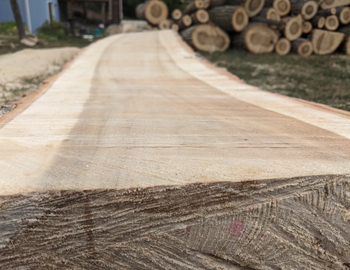 A little bit of Kung Fu for the brewery